The office of the Commissioner of Food Safety has been created for the implementation of the Food Safety and Standards Act, 2006 and for laying down science based standards for articles of food and to regulate their manufacture, storage, distribution, sale and import to ensure availability of safe and wholesome food for human consumption. The entire PFA wing and the Analytical Laboratories under the control of Director of Health Services, Assam have been transferred to the control of Commissioner of Food Safety since the enforcement of Food Safety & Standards Act, 2006 from 5th August 2011.

The State Government has appointed the Commissioner of Food Safety under section 30 of Food Safety and Standards Act, 2006 having the powers and duties as provided in section 302 of FSS Act, 2006. Prior to implementation of the Act, the food safety Organization was under the control of the Director of Health Services, Assam who is notifies as the Food (Health) Authority of the State under Prevention of Food Adulteration Act, 1954 regime. The organizational setup to enforce food standards involved two separate wings, Laboratory Wing & Enforcement Wing. The posts in these two wings were created under the now repealed Prevention of Food Adulteration Act, 1954. These two wings were adopted as they are, for the time being, to carry out the functions mandated under the Food Safety and Standards Act, 2006. 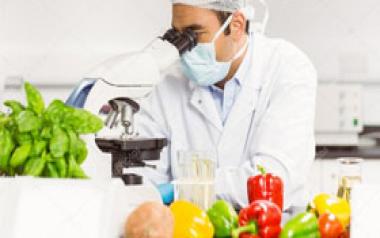