The Food Safety & Standards Act, 2006 has been promulgated as an umbrella Act, consolidating seven different food laws. The Act established Food Safety and Standards Authority of India (FSSAI) for laying down science based standards for manufacture, storage, distribution sale and import of various kind of foods and provided for a licensing and registration regime at the Centre and States for Food Business Operator along with the penal provisions.

There are two wings under the Commissionerate of Food Safety viz Enforcement and Laboratory wing. The Enforcement wing initiates compliance of the provisions of the FSS Act conduct inspection of food business establishments and initiate action against Food Business Operators if non compliance is detected and takes such action to its logical conclusion through imposing fines, adjudication and prosecution. While the Laboratory wing carry analysis of regulatory food samples, surveillance samples collected by the Food Safety Officer.

The Designated Officer appointed under section 36 of FSS Act, 2006 is the in-charge of food safety administration in the districts. The Senior Food Safety Officer/Food Safety Officer are responsible for inspection food establishments licensed for manufacturing, handling and collect samples for analysis in the Laboratory. 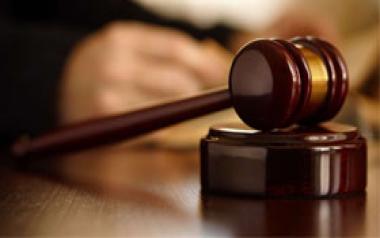